Often, conservators will talk about the principle of minimum intervention and not touching up objects a lot. Sometimes, it will be argued that a restoration is absolutely necessary for the sake of the object. How do we make those decisions? When does each apply?

What can we say about restoration? 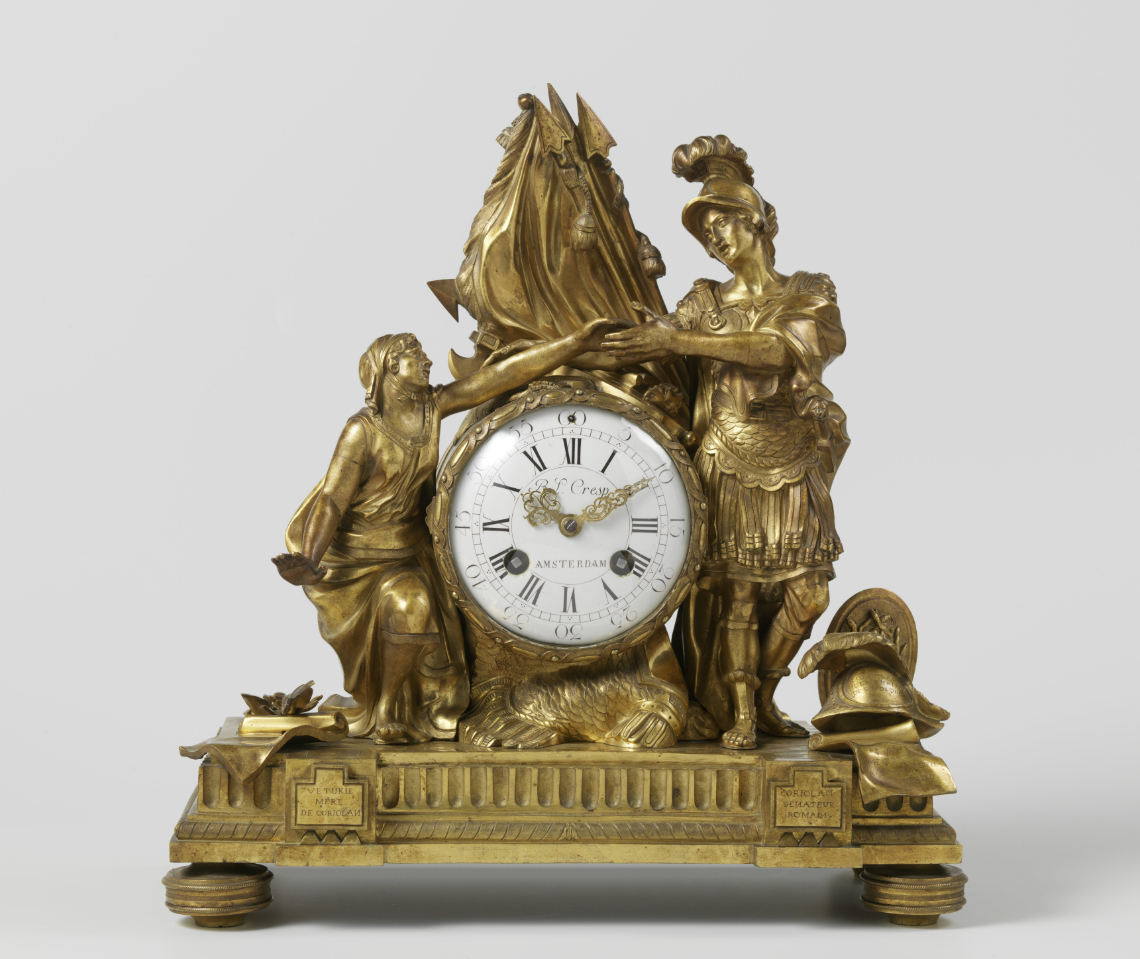 Parisian-made gilt-bronze clock. c. 1770 - c. 1775. From the Rijksmuseum collection. See here. Is a clock still a clock if it doesn't tell the time anymore?

What are minimum intervention and the concept of stewardship about? 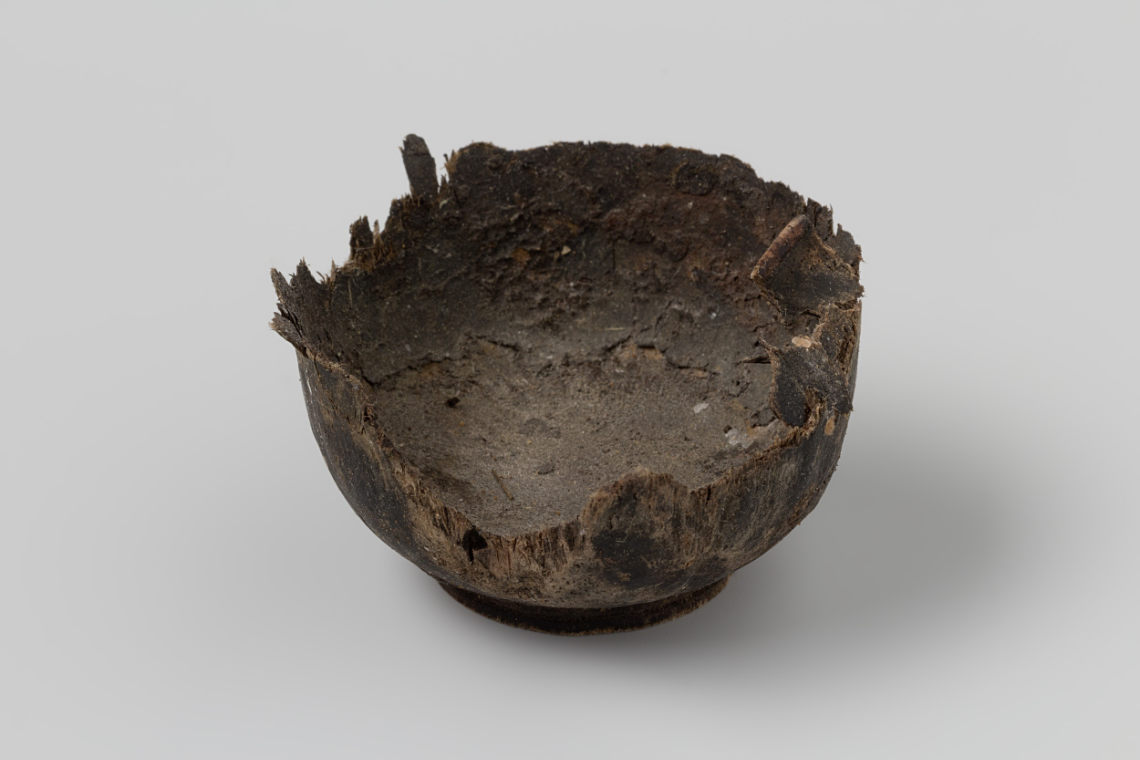 Wooden bowl from the wreck of the Dutch East Indiaman Witte Leeuw, anonymous, before 1613. From the Rijksmuseum collection. See here. Should this object be restored? Are aesthetics the most important aspect of an object? The shipwreck destruction is a part of its history. 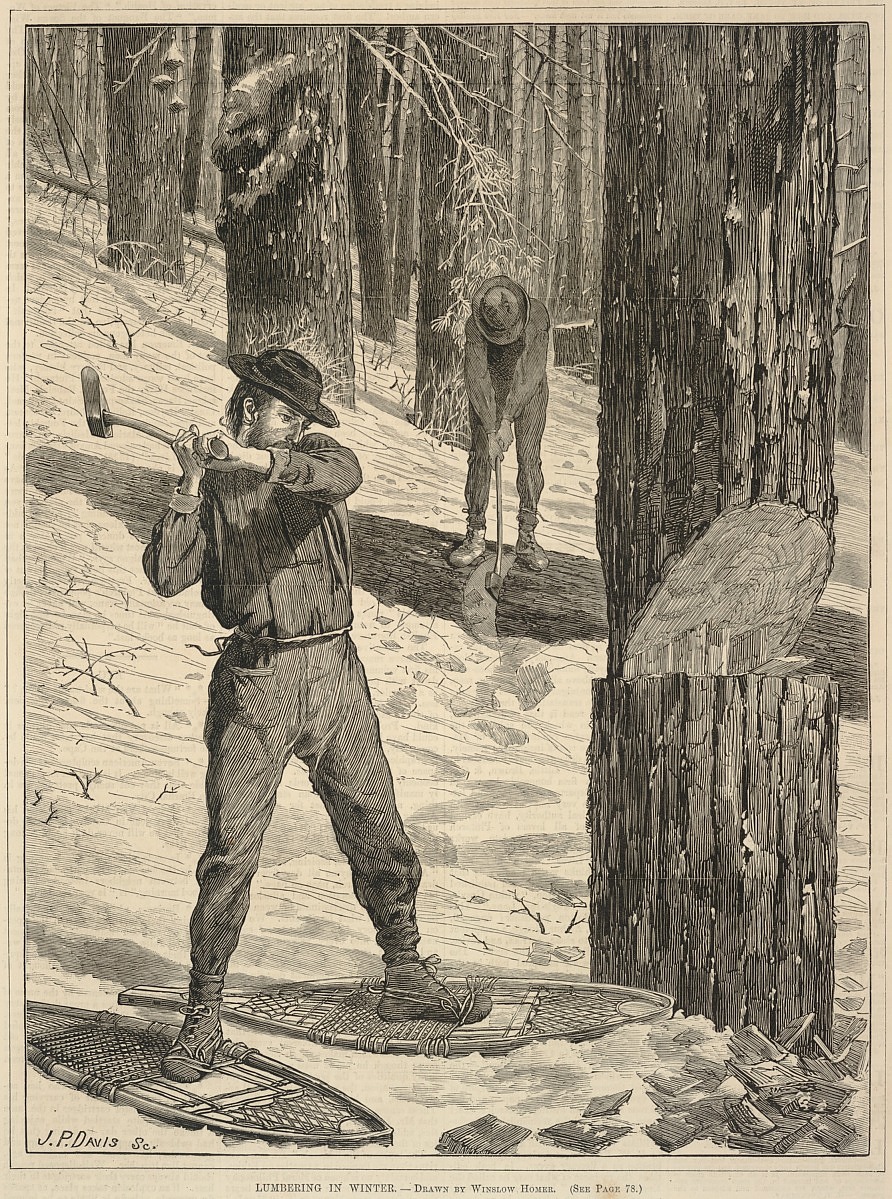 Lumbering in Winter, from Every Saturday: A Journal of Choice Reading, January 28, 1871. From the Smithsonian American Art Museum and its Renwick Gallery collection. See here. The Theseus Ship dilemma. Is your object still the same if every part of it has been replaced over time?

More things to think about... 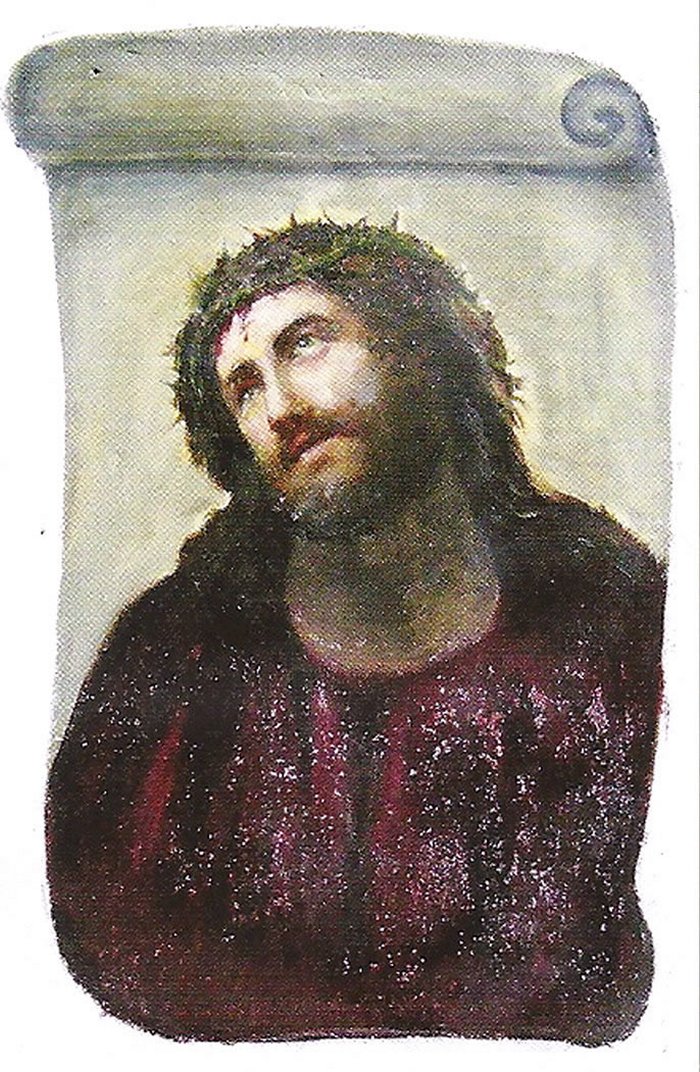 The Ecce Homo fresco by Elías García Martínez in the Sanctuary of Mercy church, Borja, Zaragoza, Spain before its infamous restoration in 2012. Image source: Wikipedia

You might remember this fresco. The bad restoration became a meme. Ecce Homo became Ecce Mono (Mono is Spanish for monkey). The best part about this new version of the fresco is that I can't even share the Wikipedia image of the restoration because "The restored fresco is assumed to be copyrighted by the artist, Cecilia Giménez, who is still living. According to Spanish law, it won't be public domain until 70 years after her death."

In other words, her restoration is now potentially considered an entirely new and independent work, with an artist author who holds copyrights over the piece. Not only that, but this sleepy little chapel in a random, small town in Spain suddenly saw a massive increase in tourism (and by extension, economic growth - much of which has been given to various charities). People came from all over just to see the bad restoration. They never cared about the original before. It seems to have been considered quite unremarkable. If a professional conservator-restorer had fixed this fresco, maybe nobody would have cared beyond the people who go to that particular church for services every week. So did 80-year-old Cecilia Giménez ultimately do this town a favour? Mind, this would be a very contentious idea to propose - imagine the dangers of having an army of people going out to intentionally deface art in order to attempt such a scheme.

I hope that this brief article has brought to light certain aspects of restoration and conservation ethics.

Objects in museum displays tend to look good. They have already gone through conservation processes. You should assume that every object on display has been checked and reviewed by a conservator before it went up. They are not what came out of the ground, or what was found. What you see has not only been curated, it has probably been conserved.

I am extremely interested in opening up the conversation to the general public because it is a fascinating topic. Conservation is, generally speaking, a very behind-the-scenes type of work. If you are interested in art, museums, history and material culture, knowing about conservation can bring a whole new aspect to interpretations which you may not have considered before. Follow me on Twitter and join me in this exciting project.