Much like a medical doctor, a conservator should not cause harm. It is a conservator's job to care for the different aspects of material culture, thinking not only about the physical nature of objects, but also about their context and meaning within human society in the past, the present and the future. Conservators are not detached observers/agents but may actively affect the interpretation of objects through their work.

What happens when a conservation treatment can lend legitimacy to an object of dubious provenance?

There are two opposing views which we can present here:

Stolen objects have no contextual value. We must not intervene them.

Here are some of the views that could be expressed to explain why some might believe that stolen objects or those with dubious provenance must not be intervened:

We must do everything to save our material culture

In spite of the above points, there are also some other views that refute the idea that all objects from unknown provenances should be shunned:

How do we even decide what counts as an object from "dubious provenance"? Objects could have been picked up, taken during conflicts, looted, sold legally to unwary buyers, picked up by legally contracted treasure hunters from shipwrecks in international waters, etc. 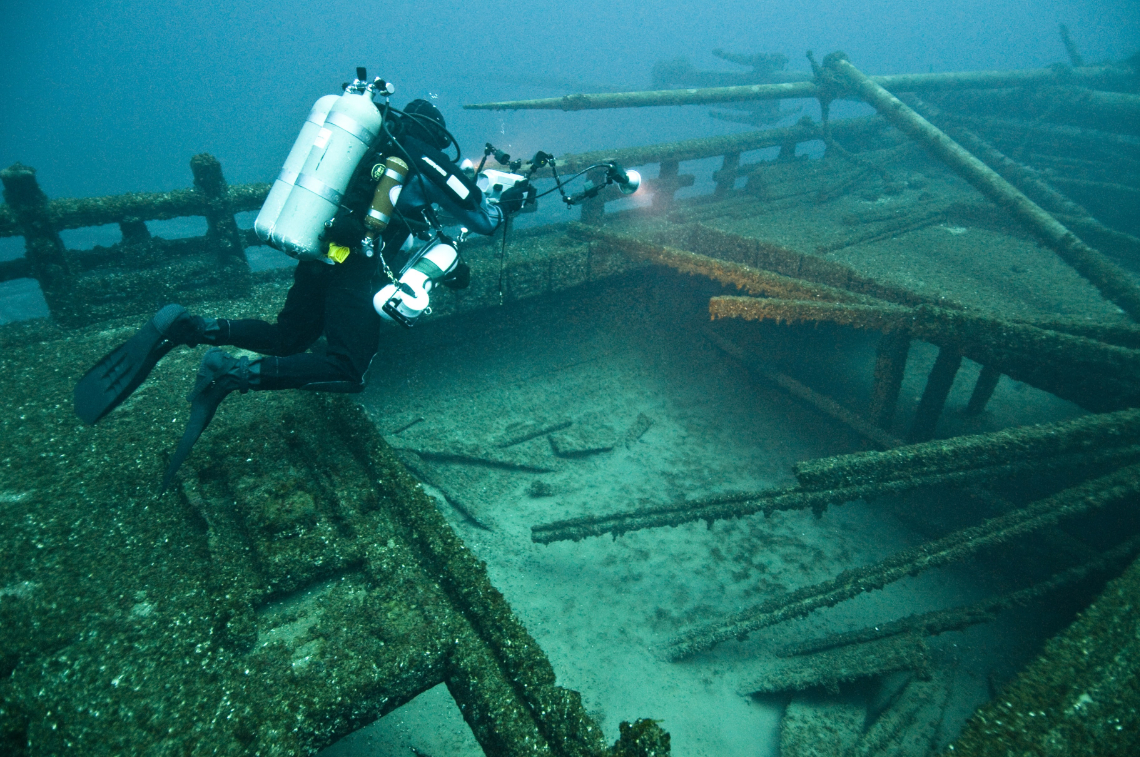 When it comes to objects from shipwrecks, ownership is extremely fuzzy. For example: A sunken Spanish galleon from the 17th century that was taking essentially looted silver from what is now Peru and sank in what are currently Colombian waters by a British pirate ship. As far as I understand international naval war rules, the ship technically belongs to the victor - the one who sank it. So in cases like this, who are the real owners of the treasures? Spain, Peru, Colombia, UK, the private company hired to find the galleon, the government that paid for the company to find the galleon? etc., etc. Find out more about the intricacies of shipwreck ownership here.

Whether we like it or not, a conservation treatment has the power to validate an object in some way or another. The very fact that an object has gone through a professional, been studied, treated, photographed and registered on a database will remove a shade of illegality from it. How could it be illegal? It's all written down here. At the very least, the person who paid for the treatment can now claim that they have invested in the object and therefore it justifies ownership.

Another interesting aspect is that notions of identity can change through time. People may be comfortable/uncomfortable selling/not selling their cultural property at different periods in time. This is not to excuse the selling of cultural heritage during the 19th and early 20th century - certainly there are issues of power involved. However, if our ancestors didn't care and sold something legally to get money for it, can we assume they were wrong/mistaken/coerced and demand those objects back?

As time goes by, objects change identities and meaning through our perceptions of them. They are only important in cultural contexts. Humans made them. Humans decide what they mean to us.

Ultimately, there is a difference between personal ethics and actual law. Eventually, a series of laws arise which broadly represent the majority view on how complicated issues such as these should be dealt with. There will be a range of views regarding stolen objects, but it must be recognised that a consensus emerges that we all end up respecting. The ‘norm’ established at the moment is that objects with no clear provenance should not be worked on. Doing so might infringe the ethics codes of several conservation bodies and may even lead to possible prosecution. However, the main reason is that conservation gives more value and validates objects. Perhaps we must accept the fact that some objects have to be ‘let go’. Maybe not everything can be saved?

What do you think?

I hope you found this article thought-provoking. If you feel like it, do send me a message on Twitter and we can continue the conversation there!